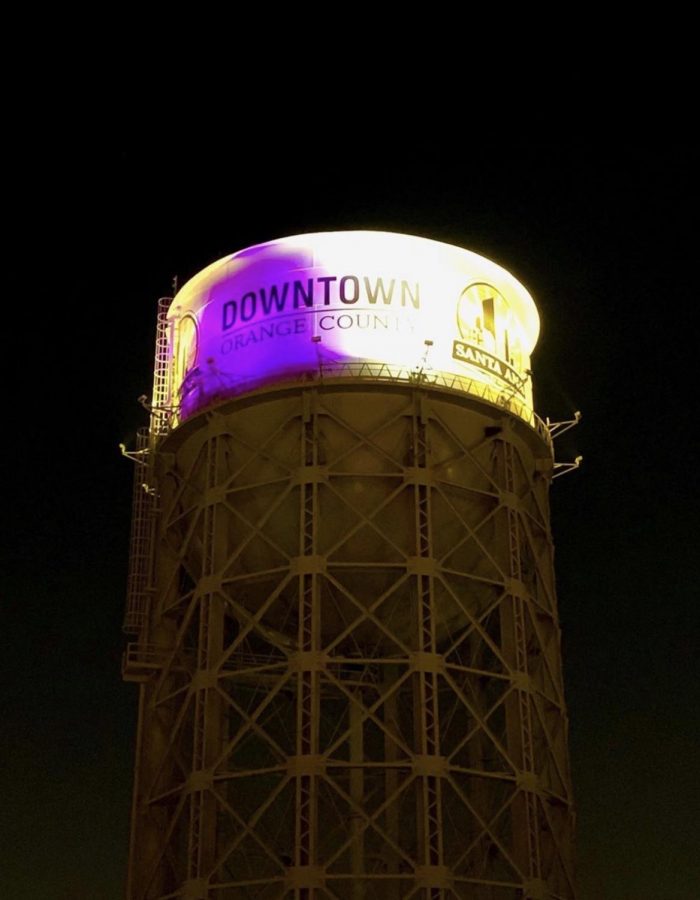 Devastating news broke that Kobe and Gianna Bryant had passed away due to a helicopter crash on Sunday, January 26th just before 10 A.M. They were on their way to travel to a basketball game for Gianna in Thousand Oaks; they flew out from John Wayne Airport. Sadly, they crashed into a mountain in Calabasas, which was right by their original destination.

“Kobe’s death was honestly very shocking. I woke up the news of him being dead, I was shocked, I couldn’t believe he was dead. I didn’t really watch basketball, it was only on rare occasions, but I didn’t know him just for basketball. I’ve read articles where he had helped restaurants, he helped society, he did a lot for the people, and just knowing someone like him died was shocking, no one saw it coming and no one was expecting him to die. It’s really really depressing hearing the news say that an idol like Kobe Bryant was dead,” said Isaac Vasquez (11).

There were 7 other people in the helicopter who also passed away, there were no survivors. It was around 38 minutes into the flight, but after that, everything went downhill from there. It was at this time the pilot began circling just above Glendale. He was trying to keep everything under control, but the helicopter was going faster and lowering very quickly. About 25 miles away from Thousand Oaks, Bryant’s helicopter went down into a mountain.

“In general, I think it’s a tragic incident and I feel bad for the Bryants’. I feel bad for the other three daughters, they lost a sister and a father. I don’t think he impacted my life directly, but he did impact many others because he was an inspiration to many, not just because of basketball, but by achieving his dream and being a role model, he wasn’t a perfect guy but definitely made a lot of things possible for a lot of students and families,” said Mr. Werner, the vice principal.

TMZ was the first to report the news, they had found out before his wife and three other daughters did. Gianna who was only thirteen and was growing up in her father’s footsteps. She was playing on the team he coached, she was unstoppable and many colleges were already saving her a spot in their team. Her dream was to play for the WNBA and Kobe was her number one supporter.

Alex Rojas (11) said, “It really had me in shock since I always saw Kobe as this untouchable and invincible person. It’s really tragic to see a player like no other gone so soon. He transformed the league and the minds of others. He was a true inspiration that led a whole generation to pick up a basketball. I’m also very devastated by his daughter passing who had a bright future ahead of her, she had all the resources and people to learn from to become a star. I’m always going to remember where I was and what I was doing when he passed. I just can’t process that he’s really gone. Never thought I would live the day to see this.”