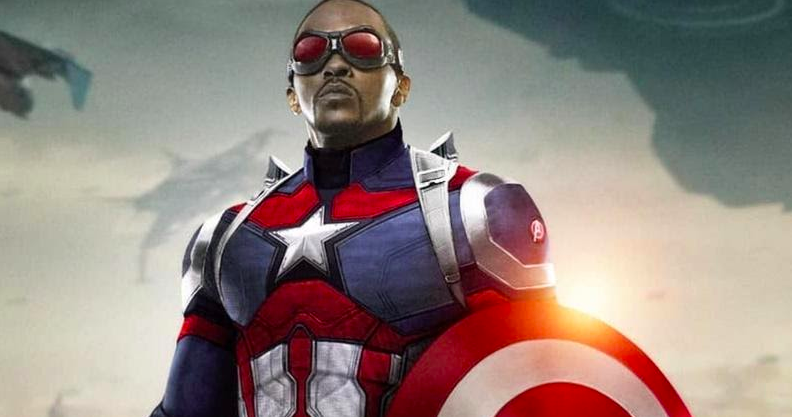 Cover for the brand new teaser trailer for a new Marvel movie. Photo courtesy of: Youtube

Marvel Studios recently dropped a teaser trailer for their new TV show “The Falcon and the Winter Soldier.” This will be part of Marvel’s Phase 4.

During the teaser trailer, Marvel dropped the names of new TV shows that are expected to come in the upcoming years. Included in the trailer were WandaVision and Loki. They would be exclusively on Disney+.

One of the challenges, or complaints that some people might have, is the fact that they will only be available for streaming directly through Disney+. To this, Alfredo Olmos (9) responds, “ not  everyone can afford Disney+, I think the first episode should be free to watch and see if it’s even worth the monthly payment.”

Disney plus has been a huge hit since it was released on November 12, 2019. The streaming platform is owned by the Walt Disney Company, and so is Marvel Studios. This is why they have decided to make these TV shows available to stream on their popular app.

The infamous Loki, brother of Thor was also shown in the trailer in an empty room wearing a prison uniform, and also seems to be having a conversation with someone.

“ I love the Avengers movies and have always wanted it to be turned into a TV show, I will definitely binge watch it when it comes out.”Arelli Portillo (9)