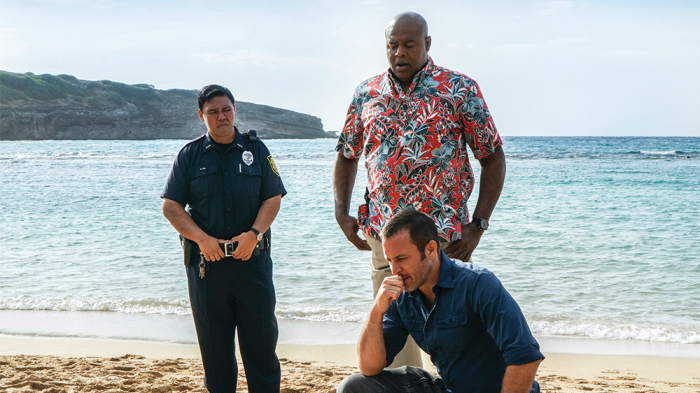 As of Monday the 2nd, CBS announced that their hit shows Hawaii Five 0 wouldn’t be returning to the air after it’s season ten finale. The showrunners said it was on request from the main star Alex O’Loughlin who sustained a back injury doing stunts in an earlier season.

The show began in 2009 as a reboot of the original 1960’s show, brought up to date with a diverse cast and crew and went through many changes over its ten years run on CBS. The show originally starred Alex O’Loughlin and Scott Caan as Steven McGarrett and Daniel Williams. They were also joined by Daniel De Kim and Grace Park as Chin and Kono who left the show at the end of its 7th season.

People theorized that the show would end with the exits of it’s two main stars but the network hired actors Beulah Koale and Meaghan Rath to play two new additions to the crew Junior Reigns and Tani Rey.

When the first half of season ten took a very dark turn for McGarrett and O’Loughlin himself said that he would be alright with the show ending, fans of the beloved show knew the ending was on the horizon.

“This show has been pretty much every waking moment for the last 10 years of my life,” said O’Loughlin in a statement to Digital Spy. “Everywhere I go on this planet, in every language, I am McGarrett to all these people. What we’ve done, what we’ve accomplished, it’s extraordinary.”