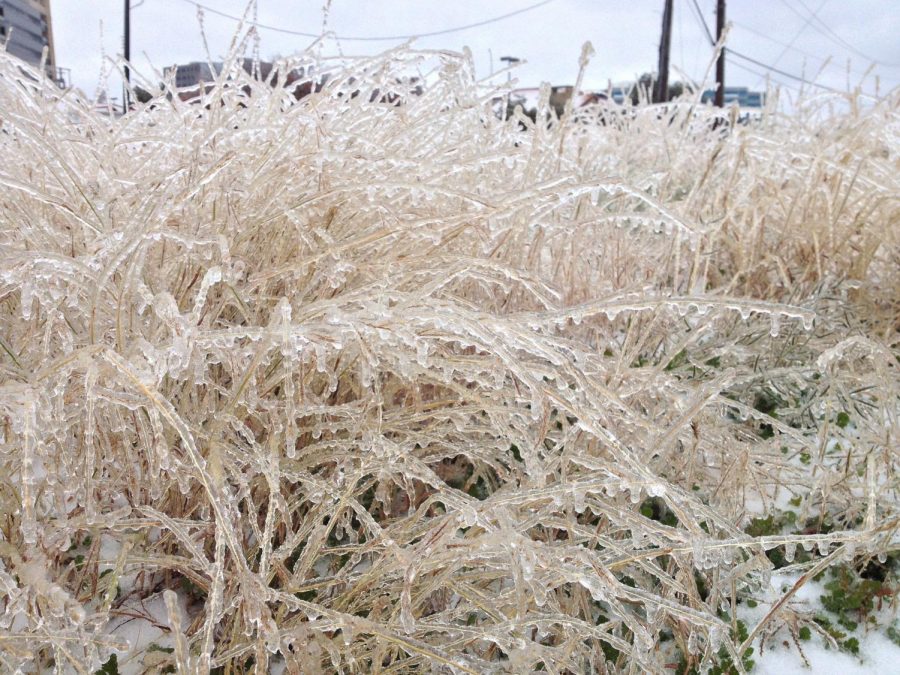 Texas was under a lot of ice as this storm hit them. Photo Courtesy of: M. Zane McClellan from Pixabay

The Texas storm left around 15 million people with water damage. According to the FEMA data, “Texas has risen to  23,107 injuries.” Around 58 people have died from the storm. The storm could cost more money than any disaster in the state history. Texans were not prepared for the storm to hit Texas and, when it did, it hit so hard that it destroyed many of their homes.

In addition, the storm caused the delivery of vaccines to be delayed. Communication because of the lack of electricity was hindered and the delivery workers certainly could not travel in the snow. Schools closed even after the storm passed because the districts said crews need to clean up water damage and repair pipes.

The storm hit Texas hard and left Texas in a crisis. Texas is still recovering from the damage, but they, hopefully, now know what to do when another storm hits.