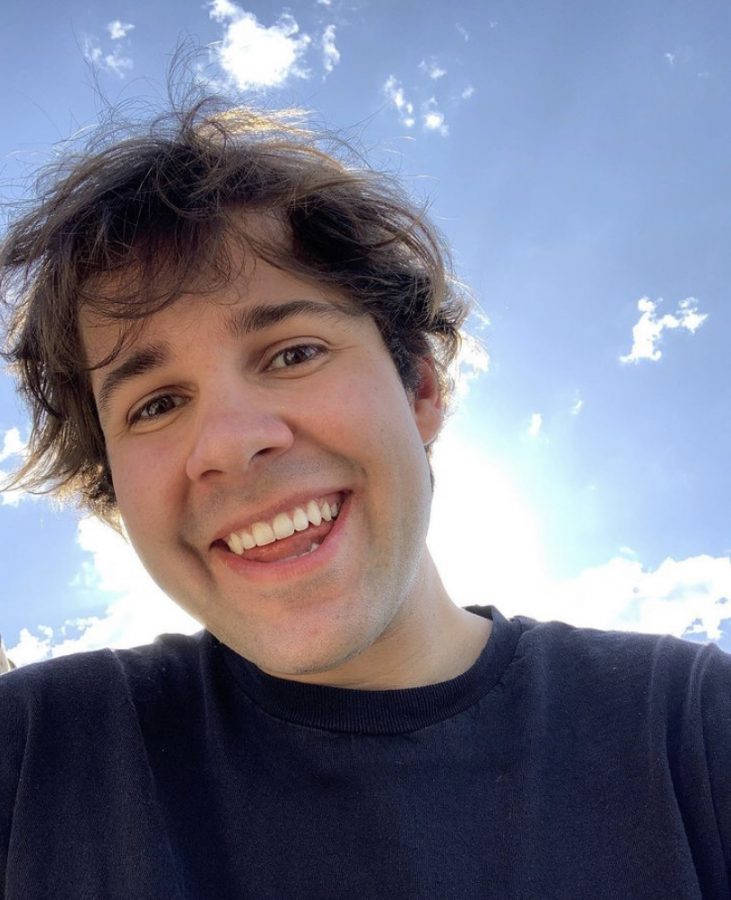 Many fans and possibly all of the internet were shocked when YouTube star, David Dobrik, was accused of multiple sexual assault allegations. A YouTuber that is known for being charismatic and funny and when it came to his videos, he was always giving away cars, computers, and other gifts to his fans. The 24-year-old gained fame from making videos on Vine and later transformed into starting his own vlog channel on Youtube at the start of 2015. Dobrik is now known for his videos that he makes with his friend group called “The Vlog Squad.”

It started in 2018 when 7 college students (except one wasn’t in college, Hannah) were on their way to meet David Dobrik. Although she didn’t know who David Dabrik was, her other friends did since they watched his videos. Earlier in the day some of the students began texting through Instagram with Durte Dom who was in the Vlog Squad. Dom wanted to “hook up” with one of the girls according to their direct messages to each other. The students who did watch Dobrik’s vlogs knew that Dom played a role in the vlog and was a sex addict, but they weren’t sure if they were actually going to have sex with him or just play along in the vlog.

The woman who made the sexual assault allegation says that she can “[provide]pictures, texts and video from the evening to corroborate [her] account.”

When the allegations came out late February, former Volg Squad member Hoseth “Seth” Francois also admitted he was sexually assaulted in one of Dobrik’s vlogs.

“I honestly didn’t realize how much that situation affected me until the beginning of last year when COVID happened,” Francois tells BuzzFeed. “I remember sitting in my room in Atlanta and I was thinking to myself, ‘That video was wrong.’ I just felt like that shouldn’t have happened to me.”

With all the allegations going around the internet, several sponsors, including Hello Fresh and SeatGeek, have decided not to work with David Dobrik.

David Dobrik announced that he will be stepping down from the board of Dispo, a photo sharing app company for which he helped to cofound, “to not distract from the company’s growth.”

David also made another video, continuing to apologize and acknowledging some role of responsibility.

“I was completely disconnected from that fact that when people were invited to film videos with us, especially videos that relied on shock for views, or whatever it was, that I was creating an unfair power dynamic,” Dobrik says.