The Death of DMX 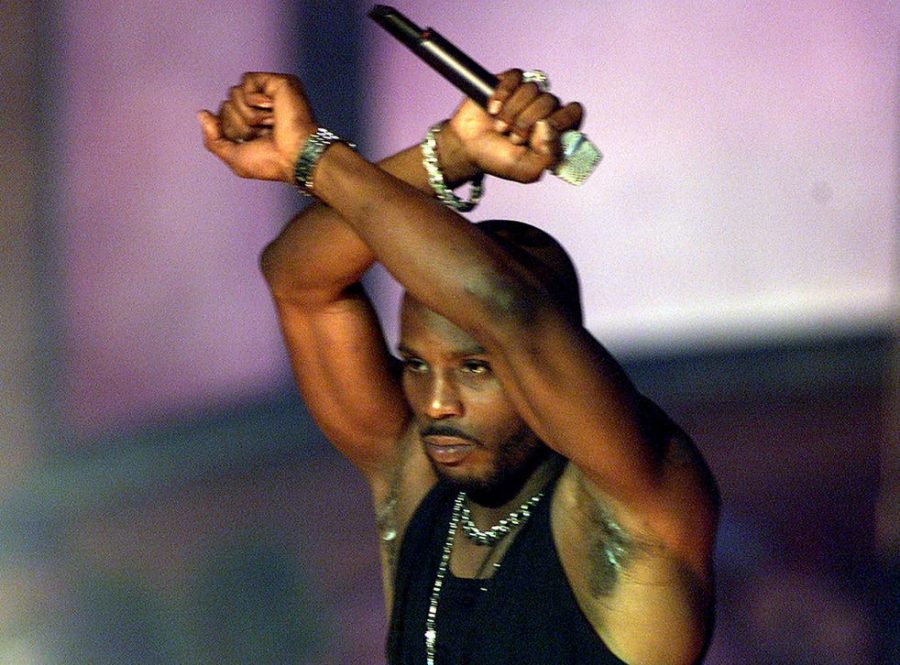 DMX on stage performing in front of thousands. Photo Courtesy of: https://www.scottgries.com/

On April 2, Earl Simmons, also known as the rapper “DMX”, was hospitalized in White Plains Hospital, after having a heart attack around 11 p.m. in his home in New York. Several reports say DMX suffered an overdose, but that has not been confirmed. DMX was hospitalized until he sadly passed away on April 9. Millions of fans and other rappers showed their love on social media after hearing about his passing.

DMX was the first rapper to have 5 albums debut at #1 on the Hot 100 list. DMX was nominated for Best Rap album and Best Rap Solo Performance at the Grammys. One of his albums went 5x platinum, and other albums went multi-platinum. DMX’s best album sold 251,000 copies in one week.