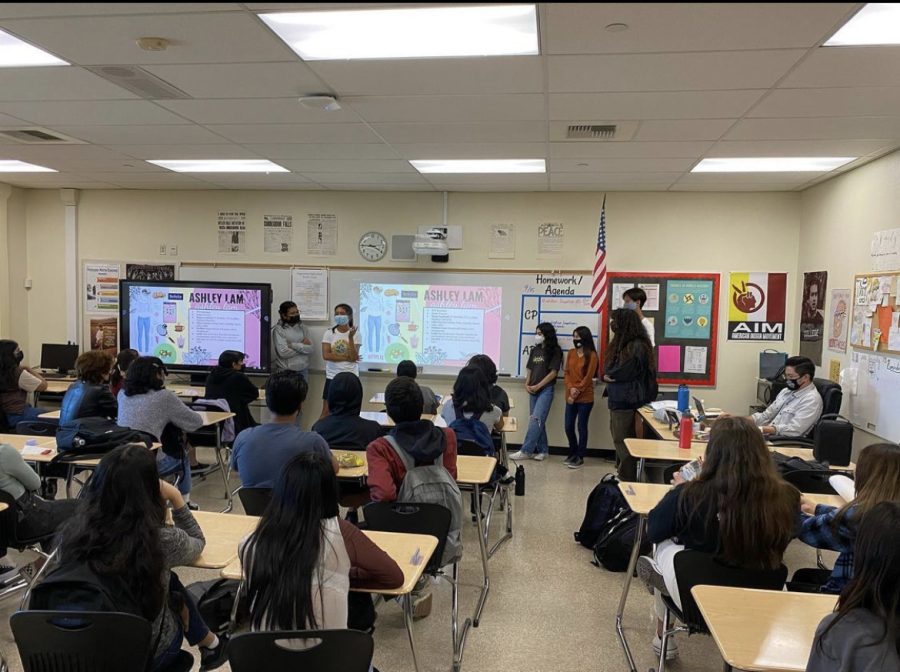 Project Planet A is a club that spreads environmental awareness to help others understand how substantial of an impact they have in their day to day  actions. It works towards keeping the world as clean and green as possible. It isn’t just about spreading awareness, it is also a club that participates in making the environment as clean as possible. This includes hosting events within the community to push forward this message.

¨The purpose of the club is to spread environmental awareness and get people to understand the impact on the world and act to reduce the impact or make it a positive impact,” says Mr. Bandy, the advisor for Project Planet A.

The president of this club is Humberto Serrano (12). His responsibilities include planning activities and recruiting members within the school.

¨My role as president is to essentially lead and guide the club and work for my fellow board members on club activities,” says Serrano.

While the presidency can be stressful, Serrano utilizes his leadership skills to the best of his ability. He understands that the world is facing a very dangerous problem in climate change. Already the effects can be seen in the rising of sea levels, number of wildfires, droughts, hurricanes, and much more. It has affected many ecosystems and organisms, including humans. Serrano hopes to make an impact within the school as this problem advances.