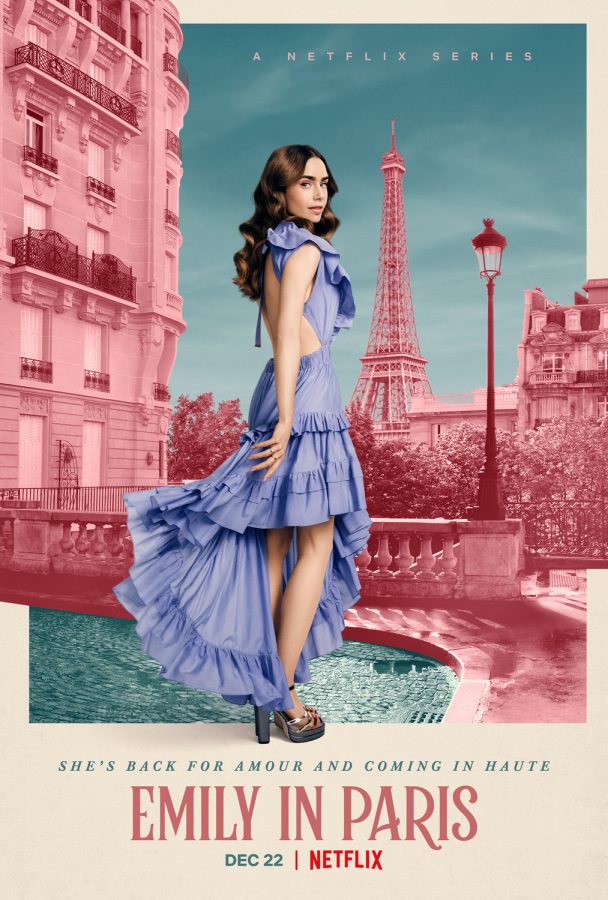 The Netflix show Emily in Paris season 2 premiered on December 22, 2021. Fans were very excited for the new season to air on Netflix because of how good the first season was. The show’s main character is named Emily, and the show follows her life moving to Paris for a job, However, things do not go according to plan, and her love life eventually becomes complicated.

Season 2 was overall a good season; Emily is now getting the hang of living the Parisian lifestyle. In the second season Emily deals with having a complicated relationship with her neighbor, Gabriel. Emily ends up betraying her very first friend she made in Paris, Camille, after she pursues a relationship with Gabriel while he is dating Camille.

Emily focuses her attention on her job at Savoir as a social media manager.  In the first season, Emily attended French classes to better her French and understand what people around her were saying. In season 2, Emily continues her French classes and meets someone named Alfie. During the season, they get closer, feel a strong connection for each other, and eventually fall in love.

A lot of people look forward to seeing the outfits in the show because not only is the show about Emily and her life in Paris but it is also about fashion. Tied to fashion, fans are looking forward to Emily’s “funny style” and great personality. Overall, this season was really good and fans are hoping for another season because of how good it was.