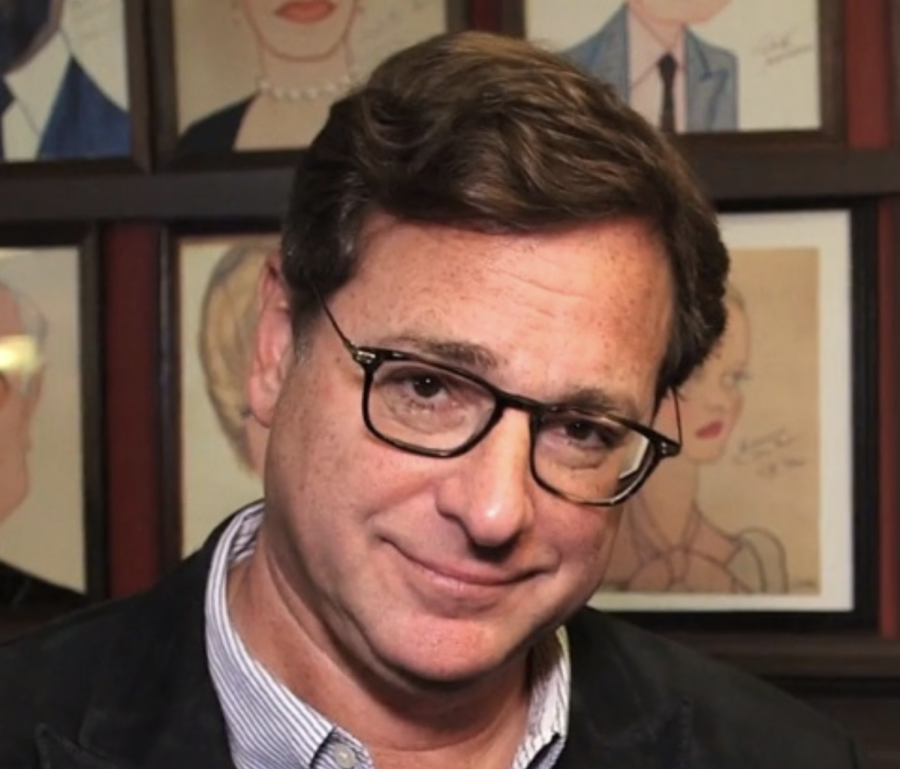 Famous actor/comedian/TV host, Bob Saget passes away at the age of 65.

On January 9, 2022, famous actor, TV host, and stand-up comedian Bob Saget passed away at the age of 65. He was found dead in his Orlando hotel room. His autopsy showed his cause of death was from a stroke.

On the day of his death, his family called the hotel’s security because Saget was not answering his phone. He was found deceased in his room after hotel security checked his room. There were no signs of drugs or foul play at the scene. The day after his death, the coroner completed an autopsy, discovering that he had a fatal stroke.

“He was everything to us and we want you to know how much he loved his fans, performing live and bringing people from all walks of life together with laughter,” the Saget family states.

“I don’t know what to say. I have no words. Bob was one of the best human beings I’ve ever known in my life. I loved him so much,” says Candace Cameron Bure.

On the other hand, they were people not affected by his death because they didn’t like him. Throughout the past couple of years, there has been rumors about how Bob Saget used to sexually assault the Olsen twins during the time they were filming Full House. He also made nasty jokes as it was his stand-up comedy that many people took offense at.

“I am glad he died, after everything he did. I did not at all ever care after his death,” says Sophia Guerrero (11).