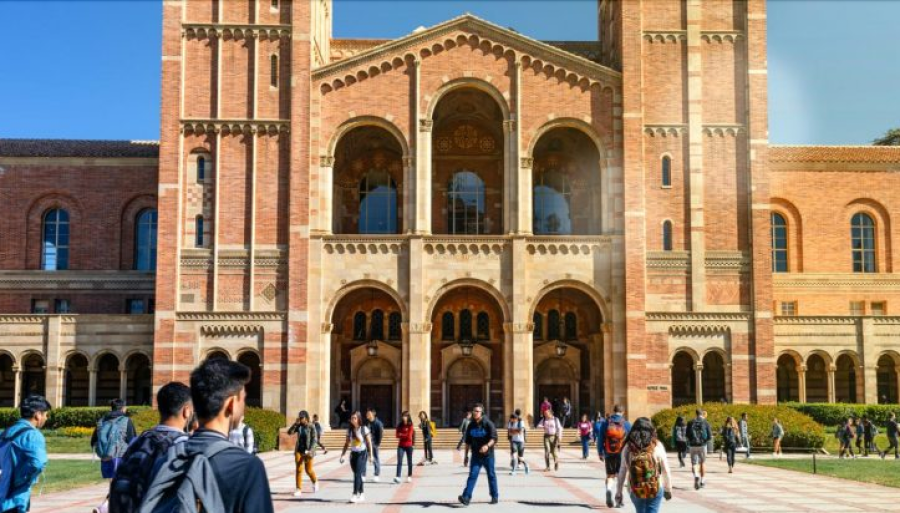 Students are anxiously waiting for their college decisions to finally come out this month.

Avery Ngo and Isabella Do

March marks the final stretch for many seniors – most universities and colleges release their final decisions this month. But with these decisions comes anxiety, as they will dictate the next four years and perhaps even more of students’ lives. However, each school releases their decisions on different dates, and only some schools list that date officially on their website.

For the California universities, the dates range from early to late March. UC Davis has already released their decisions on March 11th. UC Santa Cruz released batches of decisions on February 25th and will continue to do so until mid-March. For UC Merced and UC Riverside, decisions began rolling out on March 2nd. For UC Berkeley, candidates for the Regents and Chancellor’s scholarship received their acceptances on February 11th. The Berkeley counselors confirmed regular decisions will come out for UC Berkeley on March 24th. For UC Irvine, UCLA, and UCSD, regular decisions will most likely be available around March 18th based on previous year’s decisions. In addition, UCSB counselors confirmed their decisions to be announced on March 22th.

Students should keep in mind that this year, the UCs had an unprecedented number of applicants. Schools may push back when they will release decisions to accommodate for this increase. However, it is not just schools that are affected- students are also affected by the competition.

“I feel very anxious,” says Han Hoang (12). ”Whenever someone mentions the topic of colleges, I think about it and feel very nervous. My parents keep asking me about it, and it is very annoying.”

For students applying to private schools, Stanford plans to make decisions available by April 1st. In addition, Ivy Day, which is the day all Ivy League colleges will announce their decisions, will either happen late March or early April- different schools have listed different dates. The Ivy League includes eight institutions: Brown University, Columbia University, Cornell University, Dartmouth College, Harvard University, the University of Pennsylvania, Princeton University, and Yale University. Cornell and Yale have both stated on their applicant portals that they will release decisions on March 31st. Harvey Mudd has announced applicants will be able to view decisions on March 17th, and USC has said it will be by April 1st.

“I am excited for college, especially the social aspect. I can’t wait to get away and meet new people. I am excited to see it through to the end of March,” Hoang says.