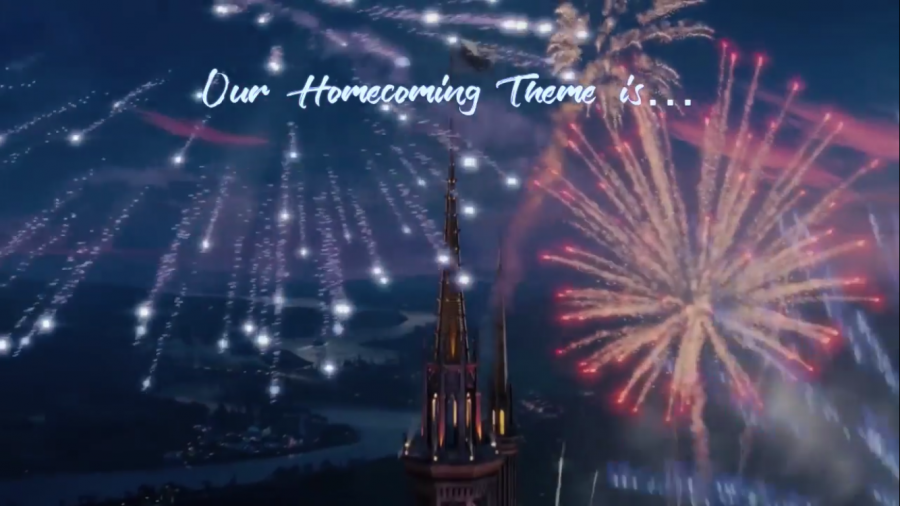 As the theme for this year’s Homecoming was announced, many students wait with anticipation for the dance to come around. However, a number of students are unable to attend the dance; not because of a lack of interest, but because of the costly dance prices.

“If [tickets] were lower, I’d most likely be more interested in going,” Rolan Nguyen (10) states. As of this week, tickets are only $25 without an ASB; however, each week they only increase in price. Most students believe they should stay $25 throughout the entire time.

“I think even $15 is reasonable for the first week, and at most $25. Any higher is pretty insane,” Nguyen states. He couldn’t be further from the truth.

The highest homecoming tickets will go is $45 and $50 at the door. Only five years previously, most schools only charged up to $20 for homecoming. Most schools in other districts charge far less. Certain schools in Oceanside Unified School District charge only up to $30 dollars. There may not seem like much of a difference, but for students who are debating their attendance to the dance, prices play a big role in swaying their decision.

Even students who say dance prices play no role in their overall decision making admit the high prices make them a bit hesitant to go.

Joseph Guzman (11) states, “I’m still deciding on whether or not I really want to go, but I feel rushed to decide since I know these are the cheapest tickets will be.”

Whether or not dance prices play a strong role in your desire to attend a dance, most students can agree that the subject does loom over their heads. It’s not only the dances but other events such as Grad Night or the Senior activities.

Elle Mcdowell (12) states, “The prices for Grad Night are way too expensive and they’re the reason I’m not going. I’d rather spend the money on something worth my while.”

Students are discouraged to participate in dances or activities they’ve been waiting for simply because they can’t afford the pricey tickets. A general consensus agrees that prices need to be modified and reduced. It’s unfair to students who genuinely want to attend these school activities, yet are unable to pay what is demanded.

In this new age of technology, dances are one of the few activities in which teenagers can connect with their friends outside of texting and forget the stress of schoolwork. Dance prices should not get in the way of that connection and joy.