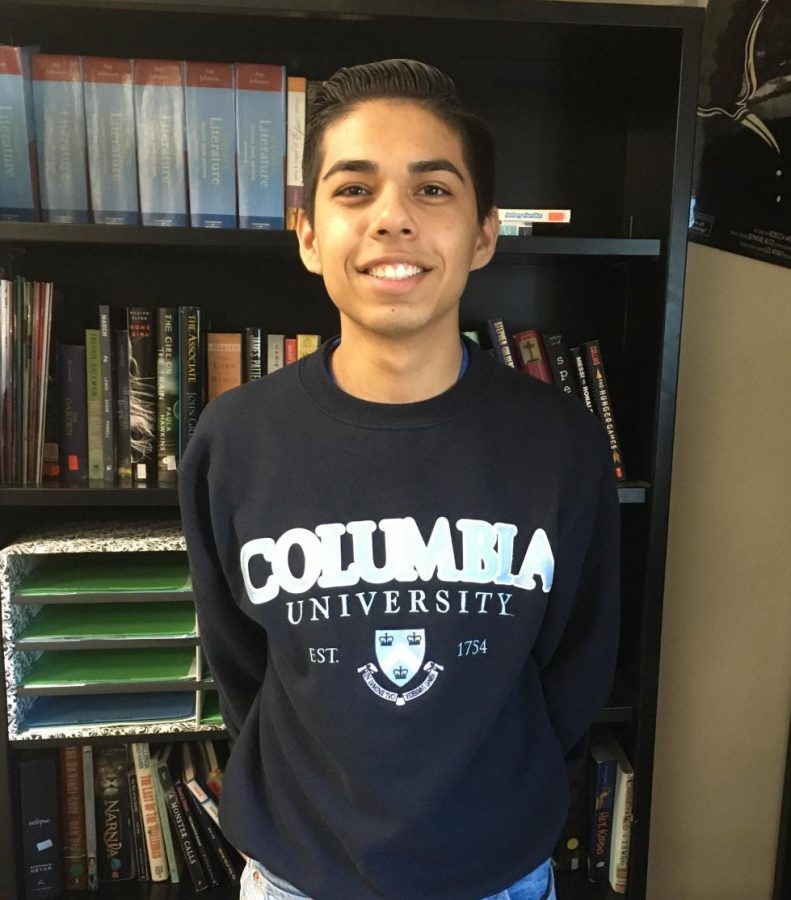 Seniors at Segerstrom High School are all doing a senior project that revolves around a job shadow.  The purpose of the senior project is to delve into the career path students are interested in and understand what they would be signing up for.

The first component of the senior project is a job shadow, where you shadow someone who is in the profession you are researching for the project. This can prove difficult for many students as they have to contact individuals and businesses on their own time in order to be accepted, but it will prove a vital learning experience for the seniors. Certain careers are difficult to schedule as their working hours conflict with students’ time at school.

“It is so difficult to find a job shadow since the profession I want to go into is a branch of psychology, patient confidentiality is a big issue,” said Giselle Bonilla (12).

Seniors are required to complete a total of ten hours shadowing a professional whose career they are researching. This can be broken down into five sessions consisting of two hour blocks of time. Those that have a conflicting schedule with their time at school could choose to be absent for a day at school and knock out the ten hours in that day.

Yahaira Ibarra (12) says,“The job shadow is a great opportunity for seniors to get a taste of the work environment. It helps them get prepared for the work world and they can be sure if the job they want to pursue is the one they really want.”

Some seniors have completed their job shadows over  summer break, but others are struggling to find someone to shadow for the senior project. The benefits of completing your shadow over the summer before senior year are numerous because it eliminates the stressful need to juggle both the job shadow with school work. By doing it over the summer, seniors could have completed their hours in a more leisurely manner compared to doing it during the school year.

“My job shadow wasn’t hard to find because I attended a military boot camp, so I completed it [my job shadow while I was] there to be a firefighter,” said Kevin Alba (12).

The job shadow proposal form is due on the senior project Google Classroom on November 21st, less than a month away. This means seniors need to have secured someone to shadow for their project by this date. Many have lagged behind as they are still trying to email, call, or in other forms communicate with numerous professionals related to their career in order to get a Job Shadow.

Jessica Cruz (12) stated, “Job shadowing for seniors varies on what they are planning to major. Some are already doing their hours, some just planning their majors, and others [haven’t] even started on the topic; however, the process [helps them figure out] what they [want] to do in the future. [The career they choose to shadow will] not always be the right choice for them but, [the senior project] provides a real work experience on what it’s like to work as an adult.”