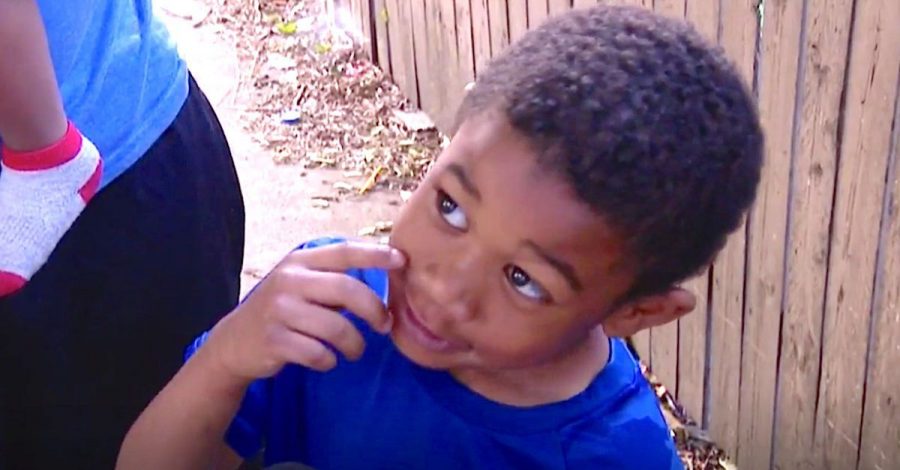 Jayden Espinosa, the 5-year-old hero who saved a family of 13 from a house fire.Photo Courtesy of: Little Things

A five-year-old boy in Chicago, Illinois becomes a hero after he was able to save a family of thirteen from a house fire.

The hero of this incident is Jayden Espinosa, a five-year-old boy, who was at his aunt’s house along with his siblings and cousins.

The incident happened around 3 a.m. on Saturday when a family of thirteen (seven adults and six children), sound asleep inside their home, had to deal with a fire that broke out near their garage, quickly engulfing the house in flames.

The family was able to get out quickly, with no injuries. Along with that, they all had enough time to escape from their house on fire and watch as firefighters attempt to extinguish it. Unfortunately, all of their belongings were burned due to the flames.

During the time of the incident, Jayden was the only one in his house that was awake at the time. He had seen what was happening and quickly got out of bed and rushed towards the house. The fire alarm reportedly didn’t go off, but the 5-year-old boy had gone through many fire drills at school to know what to do, and has also played and watched many video games with similar situations, and stepped up to help when no one else could do it.

Multiple schools today are adamant about teaching children how to protect themselves and others, continuously showing them multiple drills for any sort of special situation. Yet there are some schools that hardly do drills to make children prepared, not showing students what to do in case of an emergency.